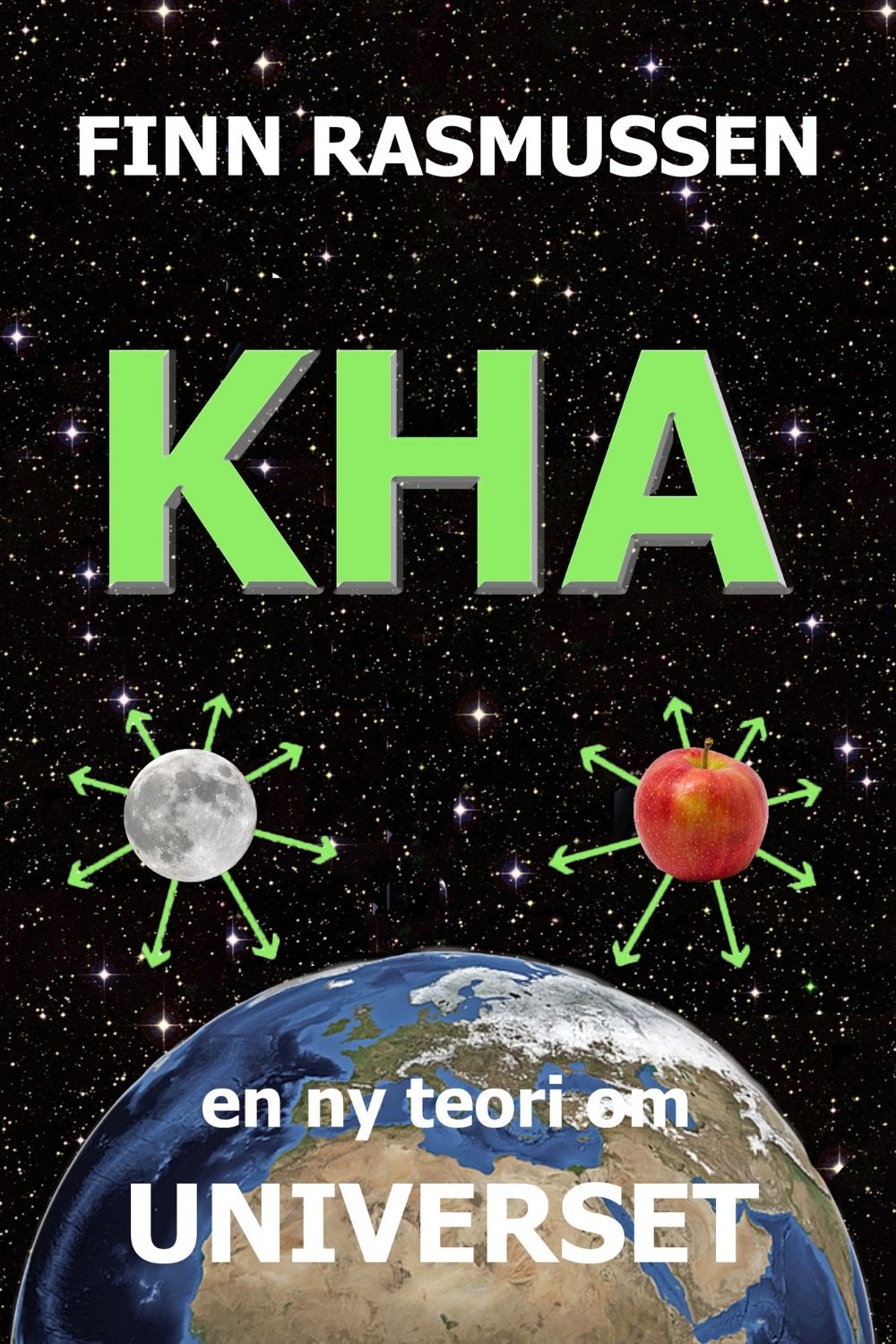 According to the Kha theory, the speed relative to the observer on earth of the light emitted from the galaxy must be less than c. The speed must be c-v because of the movement of the galaxy. The light from the galaxy will, on its journey to earth, gain speed to c. Einstein assumed that light moves in empty space, and can not change speed. According to the Kha theory, light moves within the Kha field, and its speed depends on the speed of the Kha field within which it is travelling.

This wrong assumption by Einstein means that our previous and current calculations of the speed of galaxies are incorrect. This has, in turn, lead to the wrongful opinion that the expansion of the universe is accelerating. Abstract ideas like “curvature of space” and “time dilation” are also borne by this misunderstanding.

The Kha theory is a radical new “theory of everything”. See more information about the Kha theory on my website http://khateorien.dk